Dearness Allowance hiked by 5% to 17% 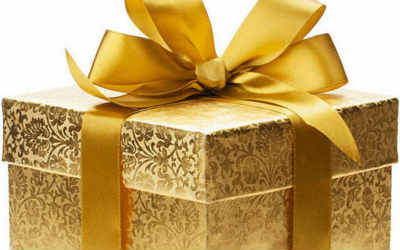 The DA now stands at 17%, an increase from last year's 12%, Javadekar said, calling it a "Diwali gift" for employees. The proposal is set to cause cost the exchequer a total of Rs 16,000 crore.

The DA is a cost of living adjustment allowance paid to government employees and pensioners. It is a component of salary and is counted as a fixed percentage of the person's basic salary. It is adjusted according to the inflationary trends to lessen the impact of inflation on government employees. The DA hike is calculated based on the Consumer Price Index Numbers for Industrial Workers (CPI-IW) released by the Labour Bureau, Government of India.