Railway union to support the party which fullfill their demands 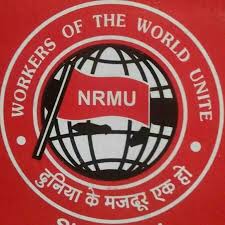 At a meeting called the Northern Railway Workers Union to discuss the demands including allowances and old pension under the 7th pay commission asked the government to increase the fitment factor from 2.57 to 3.8.

Below are the key demands of the employees: