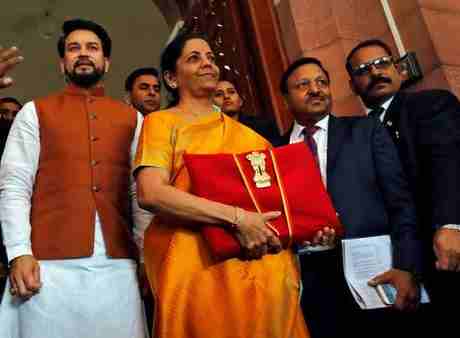 The Finance Minister, at the budget speech, have announced the tweaked income tax rates and slabs Under the new personal income tax regime, individual taxpayers will have to pay the tax at the rates given below.

Here is the catch - The finance minister said that around 70 of more than 100 income tax deductions and exemptions have been removed new Income Tax Regime.

Budget 2020 has offered taxpayers, the option to choose between the existing income tax regime and a new regime with slashed income tax rates and new income tax slabs but no tax exemptions.

This option itself means that the earlier tax regime will be a better option to at least some.

A person earning Rs 15 lakh per anum and not availing any deductions will pay Rs 1.95 lakh tax in place of Rs 2.73 lakh