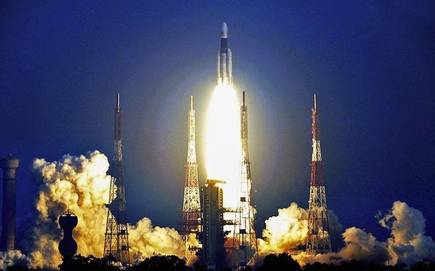 Four men from the Indian Air Force have been selected to undergo training for India’s first human spaceflight mission, ISRO chief K Sivan said on Wednesday as he declared 2020 as the year of Gaganyaan and Chandrayaan-3.

An advisory committee has also been formed for Gaganyaan.

Addressing a press conference at the ISRO headquarters here, Sivan said the four astronauts will undergo training in Russia from the third week of January, but did not reveal their names. The training of the astronauts in Russia was finalised after Prime Minister Narendra Modi met Russian President Vladimir Putin in September last year.

Gaganyaan is reported to have two unmanned and one manned flight to space. ISRO will be sending a humanoid as part of unmanned mission. Six science experiments will be conducted, related to microgravity and bioscience.