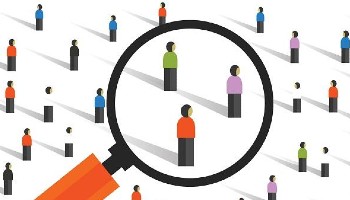 The union cabinet is soon expected to take up the issue of revision of cut-off criteria for the ‘OBC creamy layer’. Group of Ministers (GoM) is currently deliberating on various aspects of the issue, including the revision of cut-off salary from present Rs 8 lakh to Rs 12 lakh.

There are also reports that the GoM is considering having two separate income ceilings - Rs 12 lakh for urban residents, Rs 9 lakh for rural residents. This is in line with the proposal submitted in 2011 by the National Commission for Backward Classes. It had proposed that income criteria for creamy layer should be different as gross income levels were lower in rural areas. It proposed Rs 9 lakh for rural and Rs 12 lakh for urban areas as income limit for creamy layer classification. However, the proposal was not accepted.

The concept of 'creamy layer' was introduced by the Supreme Court in 1993 through the judgement it delivered in the Indira Sawhney case. In its judgment, the top court ruled that the exclusion of such socially advanced or rich members will make the ‘class’ a truly backward class.”

Any family in the Other Backward Sections (OBCs) with annual income less than the creamy layer limit are entitled to 27% reservation in higher educational institutions and public sector employment.

After being introduced, the criterion of income has been periodically revised. In 2013, it was revised from Rs 4.5 lakh to Rs 6 lakh. In 2017 it was revised to Rs 8 lakh.

The GoM has to finalise the details of the revised criteria and submit it to the union cabinet which will then after due considerations implement these changes through a notification.