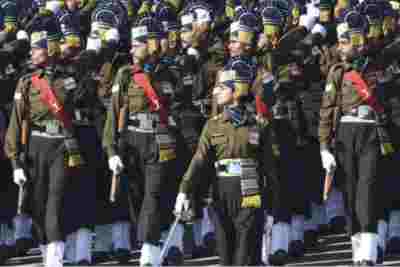 Supreme Court has ordered the central government to grant permanent commission and command positions to female officers in the army on a par with men, asserting that the government’s arguments against the policy had been based on gender stereotypes.

The court’s decision would mean that women can extend their short service roles in non-combat support units such as education, law and logistics, until they want to retire, and can rise to the rank of Colonel, based on merit.

Currently, female officers can serve for only 10 to 14 years in the army. “This is a historic decision and a significant day not only for those who are serving in the army but for also those who desire to join the forces,” Lt. Col. Anjali Bisht said.

It will be a major operational challenge for the Army to grant permanent commission (PC) to women officers across the board in ‘combat support arms and services’ because the force has till now largely restricted it to legal and education branches that do not involve ‘command and control’ of male troops.