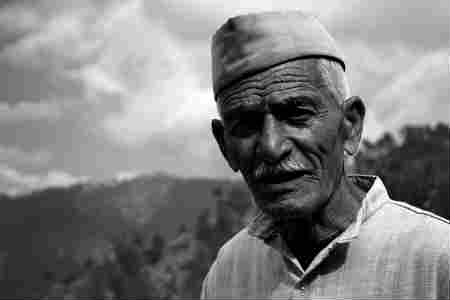 Central government employees can hope that the government may consider hiking the retirement age. Or even retiring at 70 may be a reality. The possibility seems inevitable due to the increase in life expectancy, says the Economic Survey.

India's population is expected to grow under 0.5 per cent during 2031-41 due to the decline in fertility rate and an increase in life expectancy, the survey stated. "Since an increase in the retirement age is perhaps inevitable, it may be worthwhile signalling this change well in advance – perhaps a decade before the anticipated shift – so that the workforce can be prepared for it," the Economic Survey for 2018-19, tabled in Parliament by Finance Minister Nirmala Sitharaman Thursday, said.

Since an increase in the retirement age is perhaps inevitable, the Survey has recommended that the change should be signalled at least 10 years before the anticipated shift.

The survey pointed out that this will also help plan in advance for pensions and other retirement provisions.

Given that life expectancy for both males and females in India is likely to continue rising, increasing the retirement age for both men and women going forward could be considered in line with the experience of other countries, it added.

Due to the ageing population and increasing pressure on pension funding, many countries have begun raising the pensionable retirement age.

In the UK, for example, the state pension age will increase for both men and women to 66 by October 2020. The UK government is planning further increases in the retirement age to 67 spanning the years 2026-28 and to 68 during 2044-46.

The economic survey said demographic projections show that India's population growth will continue to decline over the next two decades, growing less than 1 per cent during 2021-31 and under 0.5 per cent during 2031-41.

The economic survey highlighted that these changes in India's demography will also have implications such as the proportion of elementary school-going children will witness significant declines, fall in hospital beds and an increase in retirement age.

"The number of school-going children in India will decline by 18.4 per cent between 2021 and 2041. This will have very important social and economic consequences," the survey said.

It added that contrary to popular perception, many states need to pay greater attention to consolidating/merging schools to make them viable rather than building new ones.

The survey said policymakers need to prepare for ageing.

"This will need investments in healthcare as well as a plan for increasing the retirement age in a phased manner," it added.

If India's hospital facilities remain at current levels, rising population over the next two decades (even with slowing population growth rates) will sharply reduce the per capita availability of hospital beds in India across all major states, the survey said.