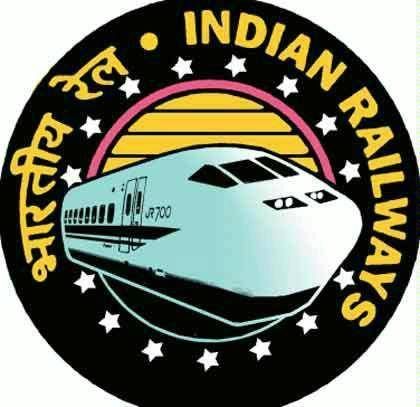 Sub: Grant of ‘Additional Post Allowance (APA)’ – abolition of existing Dual Charge Allowance being granted to officers in Indian Railways- decision of the Government on the recommendation of the Seventh Pay Commission (7th CPC).

Recommendations had been given by Seventh Central Pay Commission (7th CPC) in its report for abolition of Dual Charge Allowance (DCA) and covering the same under a new Additional Post Allowance.

3. Formulation of detailed guidelines regarding modalities for grant of APA was under consideration of the Nodal Department viz. Department of Personnel and Training (DoP&T).

5. The above mentioned OM of Department of Personnel & Training (DoP&T) relating to grant of Additional Post Allowance (APA) will apply mutatis-mutandis to Railway employees also. These provisions of APA shall be effective from 01.07.2017.