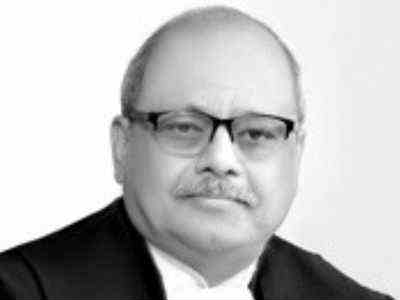 The leader of the Opposition in the Lok Sabha Mallikarjun Kharge, who is part of the committee, did not attend the meeting after he was invited as “special invitee.” Mr. Kharge had refused to attend earlier meetings too, protesting against his being invited as a “special invitee.”

Social Activist Anna Hazare talked about the success of first Lokpal Bill after a struggle of 9 years. He said, "After 9 years of protest, the court has asked to set the first Lokpal Bill. It means that it happened because of the protest done by people.